What is Hungry Dragon?

Hungry Dragon is an action-packed eat-em-up for mobile devices!

Unleash fiery fury from above in Hungry Dragon, a fun and frantic action-arcade rampage where everything and everyone is on the menu! 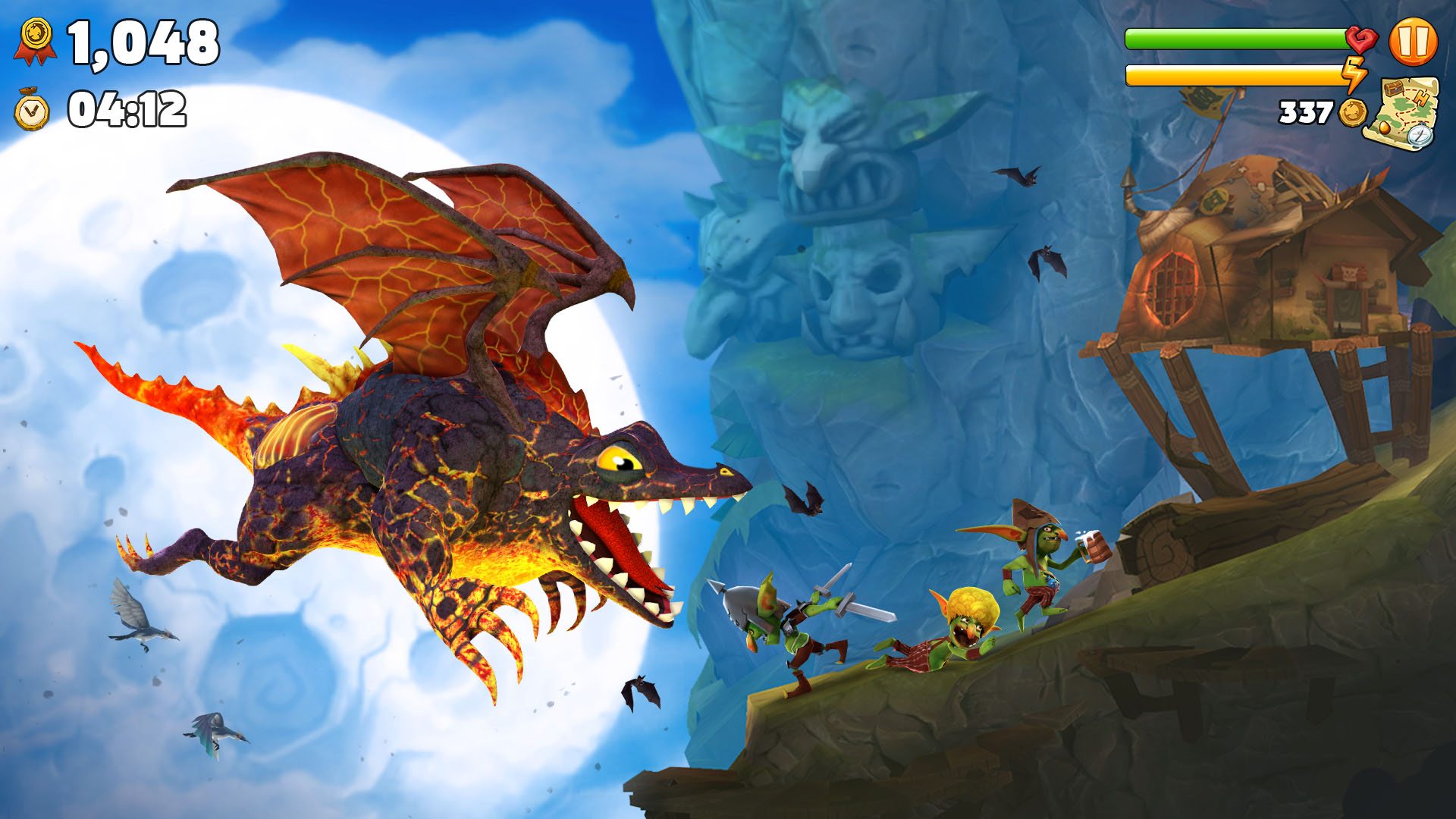 • Collect ferocious, fire-breathing Dragons, each unique in their own way
• Unlock crazy Costumes to fly faster, burn bigger, and eat more
• Equip exotic Pets to boost your burning and biting power
• Level up by feasting on tasty townsfolk and other delicious prey 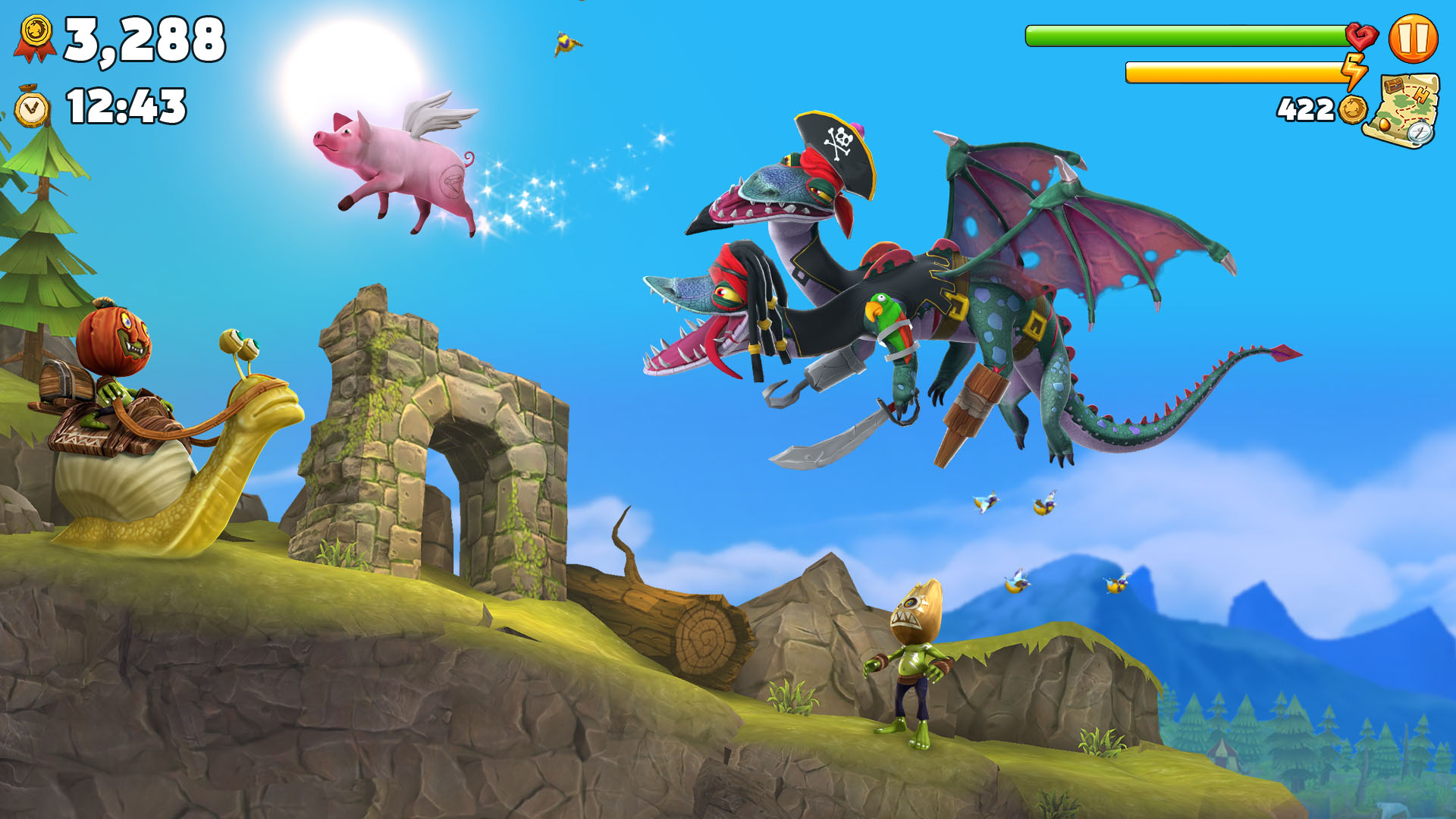 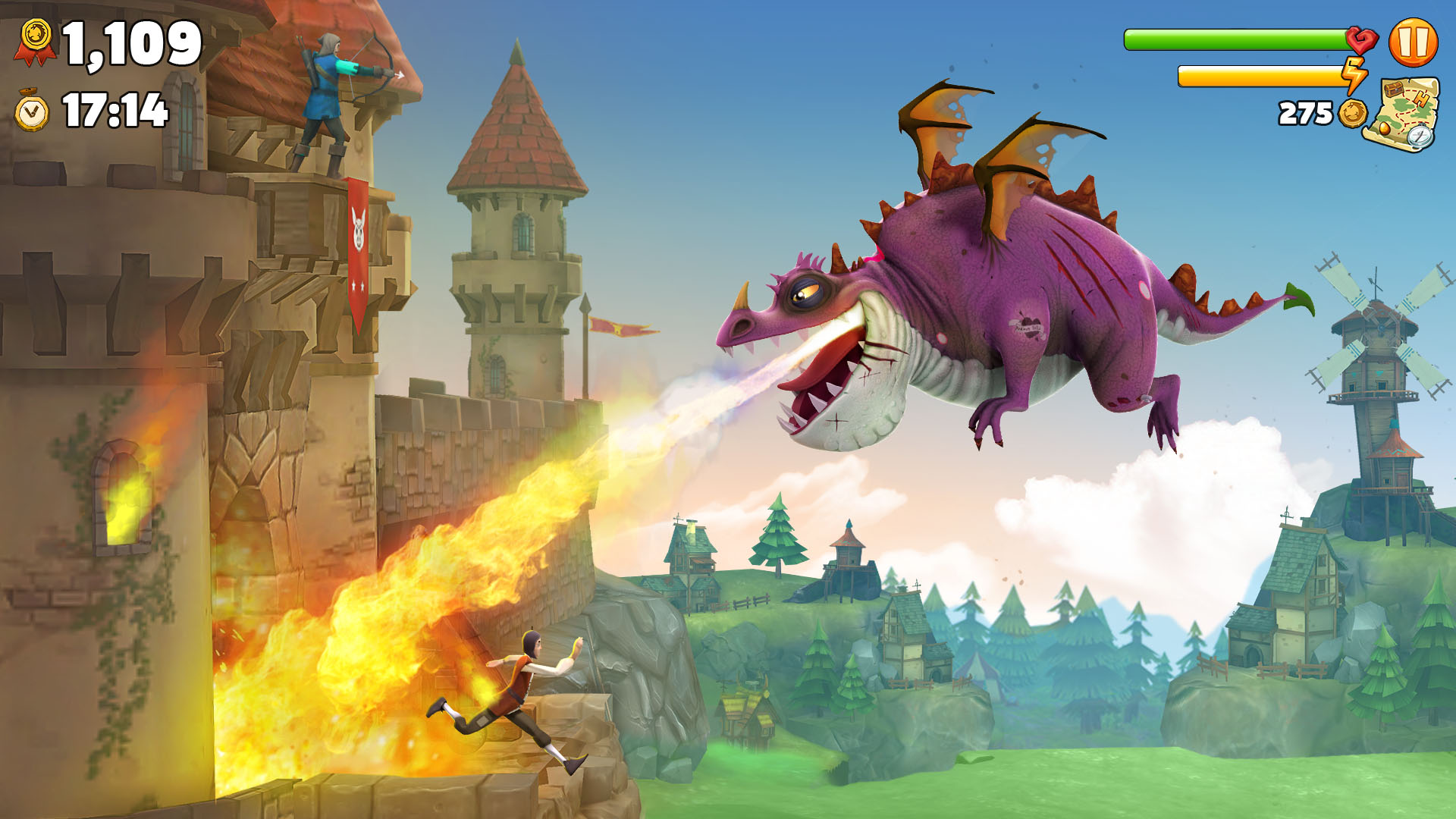 • Go on a grilling spree in a huge free-roaming kingdom in epic 3D
• Activate Fire Rush and release an inferno incinerating all in your path!
• Roast a medieval feast of birds, soldiers, trolls, witches, and much more

Community Dragon – You are all winners

Community Contest – Create your own Dragon!